We are entering a new era. From now on, we will live a gradual decline in our fascination for new technologies, as when we watched Steve Jobs present to the world the first iPhone, in June of 2007. Little over ten years later, Apple has reached the mark of one billion iPhones sold and estimates show that more than one third of the world’s population has a smartphone.

We got used to a frenetic rhythm of evolution. We have seen the arrival of 3D printers, drones, autonomous cars and personal assistants that are capable of performing everyday chores, like booking a haircut appointment. Digital consolidated itself as electricity once did, becoming naturally and invisibly integrated to our lives.

I don’t mean to say that technology will lose its appeal. Quite the contrary - it's blended with us and potentializes our daily lives. Carrying Google in our pockets transforms us into experts in practically any subject. Digital is so present that we only realize its importance in our lives when it goes missing.

In the next decade we will participate in unimaginable technological leaps. We’ll witness an even more indivisible integration between humans and technology, reaching what thinkers like Ray Kurzweil call Singularity. Global leaders such as Bill Gates have affirmed that humanity will be put to the test the very same moment Artificial Intelligence reaches its exponential potential. 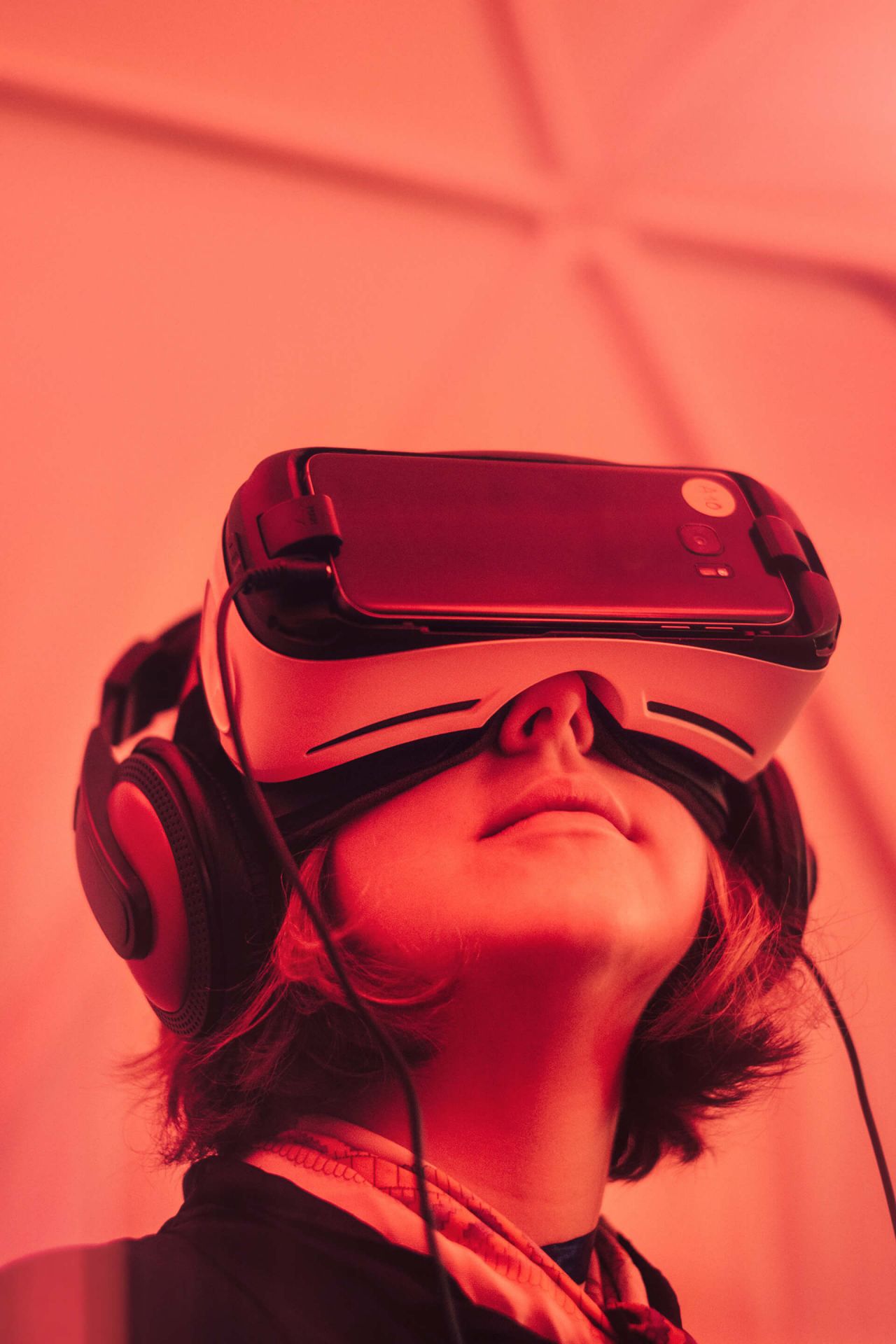 At ℓiⱴε, we believe that digitalization will take us to a new stage of evolution. In a world increasingly dominated by automation, gadgets and hyper-connectivity, we will see the characteristics that makes us humans strongly emerge in the next years.

We are living the beginning of the Post-Digital Era. On one side, we will witness a strong integration of technology with our lives. On the other, a radical increase in the value of human relations. And in order to achieve this, we will need to work hard to mend some of the side effects of digitalization - invasion of privacy, multiplication of fake news and the strong polarization that challenges democratic systems around the world.

We will also see social values and cultural movements return to its protagonism of previous generations. But this time, with the opportunity of having digital as an ally in the quest for transparency and trust.

Refugee migration everywhere will transform the world in a more diverse place. According to the American census, the Z Plus Generation (born after 2007) will be the first one in which Caucasians are a minority in the United States. In Brazil, according to IBGE, people that declared themselves black or brown makes up for the majority of the population since 2016.

During the last decade, since we created the first Brazilian campaign involving bloggers, in 2006, for the launch of Antartica’s beer “Bar da Boa”, we have seen an avalanche of fads being born and dying out at the same speed. Big corporation's unfamiliarity with digital allowed various agencies and media companies to profit from this transition, many times using the lack of transparency as their biggest business ally. Lies, always very lucrative in the advertising market, have charged a very expensive price for the industry: lack of trust.

But we can say that in 2018 there is little space for this type of commercial relations. The Post-Digital Era aims at re-establishing trust in the center of relationships: amongst agencies, production and media companies, advertisers, brands and consumers. Many of our clients come to ℓiⱴε with a disbelief in the relationships with their traditional agencies. We dedicate ourselves daily to bring back the value of trust and partnership.

Brands are also being challenged. Positioning themselves with neutrality e austerity will stop bringing results. Consumers expect brands to be transparent in their thought process and to take action. Subjects such as gender equality, and social, racial and climate justice emerge strongly as the Z generation grows up to be economically active. This process will require human development inside corporations and agencies.

At ℓiⱴε, we have been developing our human repertoire for many years. We have created our own methodology called T.R.U.E, a journey in search of the truth that connects brands and consumers through culture, having digital as the motor for performance and result generation. This can be seen in our campaigns for clients such as Absolut Vokda and Ben&Jerry's. In both cases, the construction of more human brands delivered expressive results for the companies.

We are living a cycle of renovation in the industry, and this will bring significant changes, recovering skills and values that should have never been left on the side: creativity, sensibility, trust and partnership. A time in which digital will start to occupy its definitive place: boosting our human potential and relationships. 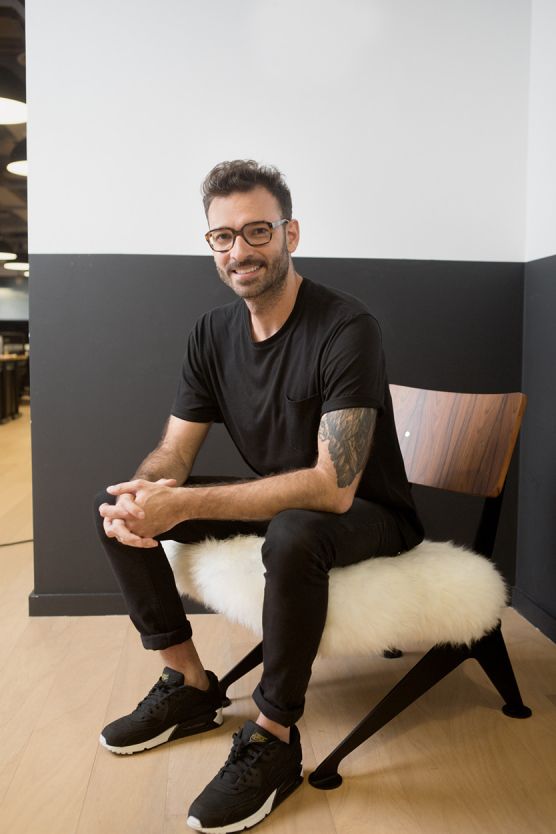 Who is ready for the Post-Digital Era?

Are flexible ways of working important?

Absolut Art Resistance is Silver at the Wave Festival